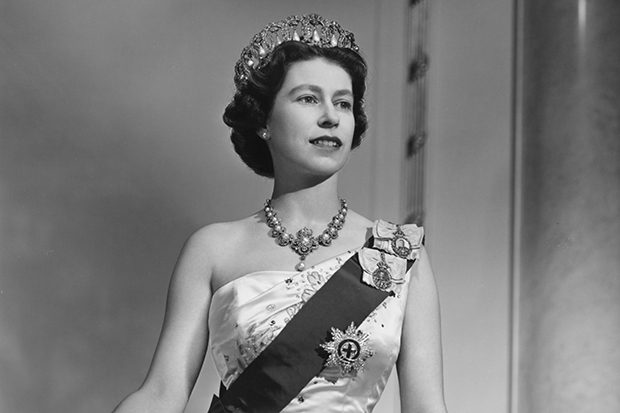 1. Queen Elizabeth II was not expected to be queen

When her father King George VI died in 1952, Princess Elizabeth was only 25 years old and her older sister Margaret was 21. As the firstborn daughter, Elizabeth became queen when she turned 27.

2. The royal family were once known as the Saxe-Coburg and Gotha family

The name change happened during World War I because of anti-German sentiment. The royal family took on the name Windsor, after Windsor Castle.

3. Queen Elizabeth II is a descendant of Vlad the Impaler

4. Elizabeth II is the 40th monarch since William the Conqueror

The queen is actually the 40th British monarch counting from when William the Conqueror invaded and claimed the throne in 1066.

5. Queen Elizabeth is related to most European royals

Queen Elizabeth II is a direct descendant of King Alfred the Great, making her distantly related to every current European monarch.

6. The queen has two birthdays

Elizabeth II was born on April 21, 1926, but her “official” birthday is celebrated on the second Saturday in June.

7. Queen Elizabeth is the only monarch to have witnessed her parents’ funerals

9. Prince Philip is not a king—but he could be

10. The queen owns all the sturgeons, whales, and dolphins in UK waters

Under an old English law dating back to 1324, any “cetacean” (a mammal of the order Cetacea, including whales, dolphins, and porpoises) found swimming in British waters automatically becomes the property of the monarch.

bonus: The queen has a secret escape tunnel

During World War II, Buckingham Palace was bombed seven times by the German Luftwaffe. In case of an emergency, the royal family had a secret tunnel built that leads from the palace to nearby St. James’s Park.