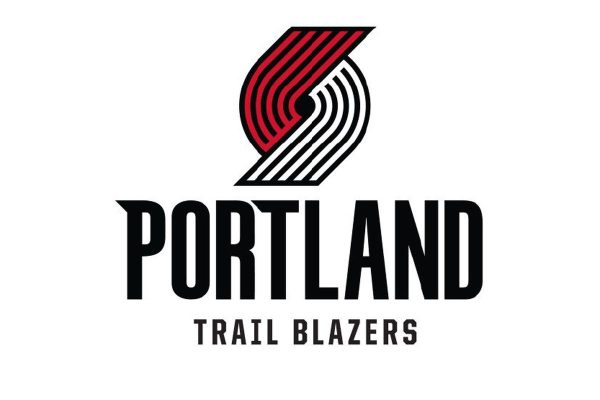 1. The Trail Blazers were almost named the “Lumberjacks”

When the team was founded in 1970, owner Larry Weinberg wanted to name them after Oregon’s logging industry. But he eventually settled on “Trail Blazers” because it sounded more like a basketball team.

Jack Ramsay coached the Blazers to their only NBA championship in 1977 and he remained the head coach until 1986. After Ramsay’s retirement, Portland hired Rick Adelman, who coached the team for seven seasons. Adelman was replaced by current head coach Terry Stotts in 2012.

4. Damian Lillard is the only player in franchise history to win Rookie of the Year

Lillard joined the Blazers in 2012 and quickly became one of the best players on the team. He was named Rookie of the Year in 2013 and has since been named an All-Star twice.

5. The Blazers have never won an NBA title

Despite having some of the best players in franchise history, the Blazers have never won an NBA championship. They made it to the Finals in 1990 and 1992 but lost both times.

6. The team’s mascot is named “Blaze”

The Blazers’ mascot is a trail-blazing bear named Blaze. He was introduced in 2002 and has been entertaining fans ever since.

7. The Blazers have one of the longest playoff streaks in NBA history

From 1983 to 2003, the Blazers made the playoffs 21 straight seasons. That streak is tied for the second-longest in NBA history.

8. The team’s home arena is named after a former player

The Blazers play their home games at the Moda Center, which was previously known as the Rose Garden. The arena was renamed in 2013 to honor former Blazers player and coach Maurice Lucas, who died of cancer in 2010.

9. The Blazers have retired two numbers in honor of fans

The Blazers’ Twitter account is one of the most popular in the NBA. As of 2018, it has over 2 million followers.