Cowboy culture has been a part of American folklore since the 1800s. Here are 10 facts about cowboy culture: 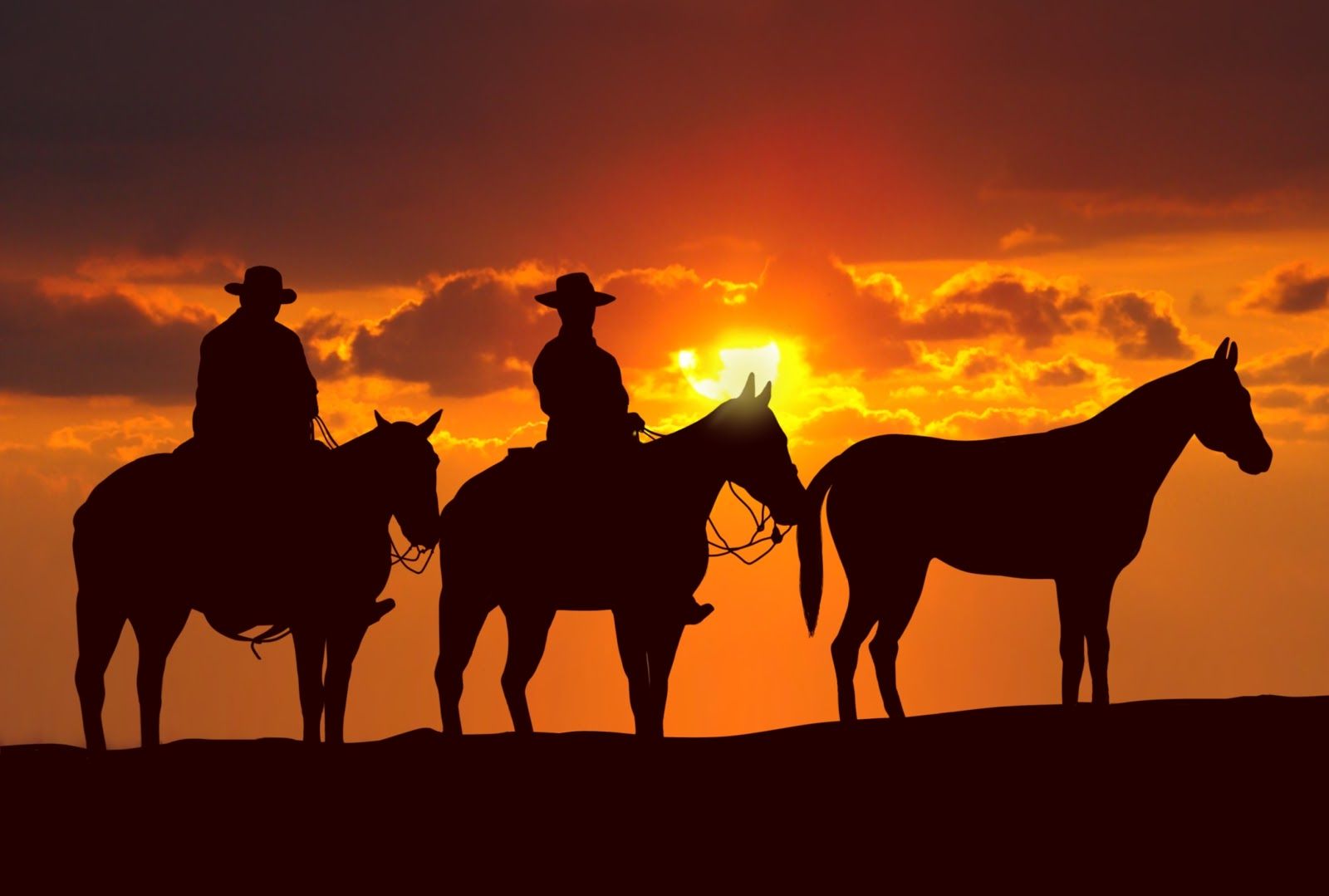 1. Cowboys were typically hired by large landowners to care for and manage their herds of cattle, horses, and sheep.

2. The traditional dress of a cowboy includes a wide-brimmed hat, boots, jeans, spurs, and a bandanna.

3. Cowboys were often known for their skill in lassoing, which they used to capture cattle or other animals that strayed from the herd.

4. During roundups, cowboys would work together to separate the cows into different groups and count them before herding them off to market or another location.

5. Cowboys were often expected to be able to ride and rope with ease, as well as perform their other duties such as mending fences or branding cattle.

7. Working on a ranch was a difficult job and cowboys were known for their resilience, hard work, and dedication to the task in hand.

8. Cowboy music or “cowboy songs” were popularized by folk singers such as Gene Autry and Roy Rogers.

9. The term ‘cowboy’ has been in use since the 16th century, but it really gained popularity in the 1800s as a result of America’s westward expansion.

10. Cowboys were an important part of American history and their culture continues to influence popular music, literature, TV shows and movies today.