Detroit Pistons are one of the most popular basketball teams in the world. Every year, die-hard fans flock to see them play. But there are some things about this team that even the most dedicated fan may not know. 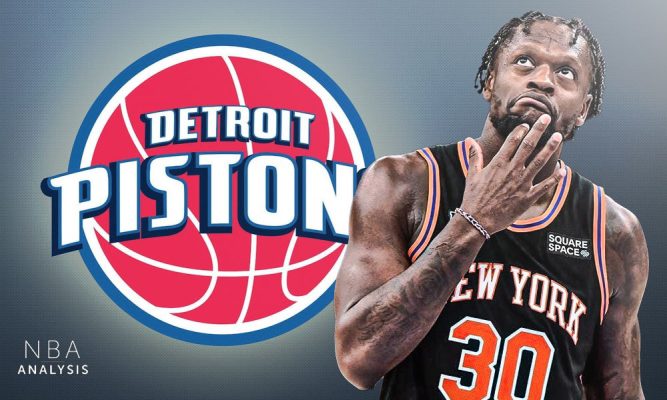 1. The Pistons began as the Fort Wayne Zollner Pistons, an independent professional basketball team in 1941.

2. In 1948, the team joined the Basketball Association of America, which would later become the NBA.

3. The Pistons were one of the most successful teams in the early years of the NBA, winning back-to-back championships in 1989 and 1990.

4. The team has a long-standing rivalry with the Boston Celtics, which is often considered to be one of the best rivalries in all of sports.

5. The Pistons moved from Detroit to Auburn Hills in 1998.

6. In 2002, the Pistons won their third NBA championship.

7. The team has retired several jersey numbers, including those of Isiah Thomas, Joe Dumars, and Ben Wallace.

9. The team is owned by Tom Gores.

10. The Pistons are coached by Dwane Casey.

11. The team’s official mascot is Hooper the Horse.

12. The Pistons have a wide array of merchandise, including jerseys, hats, and other apparel.

13. The team has its own TV show, Pistons Live, which airs on Fox Sports Detroit.

16. The Pistons have a D-League team, the Grand Rapids Drive.

17. The Pistons hold annual summer basketball camps for kids of all ages.

18. The team supports several charities, including the Boys & Girls Clubs of America and the Detroit Pistons Foundation.

19. The Pistons are regularly involved in community outreach initiatives, such as visiting schools and hospitals.

20. The team has a rich history and tradition of success, both on and off the court.