Denver Nuggets Club is one of the most popular NBA teams. They have a rich history and many loyal fans. Here are some interesting facts about this basketball team: 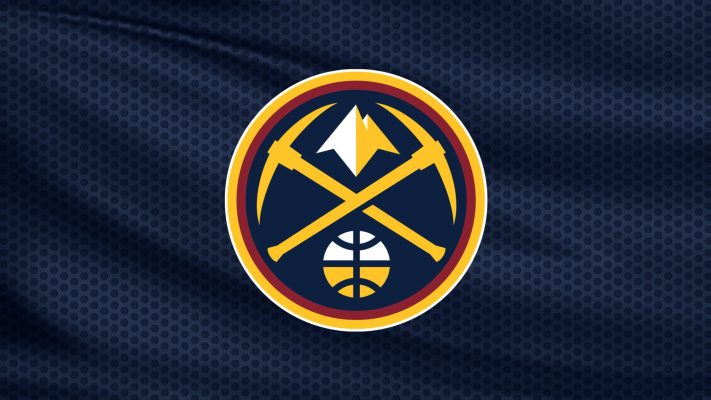 1. The Denver Nuggets Club was founded in 1967 as part of the American Basketball Association (ABA).

2. The team’s original name was the Denver Larks, but it was changed to the Nuggets before the first season started.

3. In its early years, the team was not very successful on the court, but they had one of the most famous players in ABA history, Julius “Dr. J” Erving.

4. The Nuggets joined the NBA in 1976 when the ABA merged with the NBA.

5. Since joining the NBA, the Nuggets have only made the playoffs 14 times. However, they did make it to the Western Conference Finals in 2009.

6. The team’s home arena is the Pepsi Center, which is also home to the NHL’s Colorado Avalanche and the Denver Broncos of the NFL.

7. The Nuggets are currently owned by Stan Kroenke, who also owns the Avalanche and Broncos.

8. The Nuggets’ mascot is Rocky, a mountain lion.

9. The team’s official colors are blue and gold.

10. The Nuggets have had some great players throughout their history, including Alex English, Carmelo Anthony, and Dikembe Mutombo.

11. The team retired Mutombo’s number 55 in 2009. He is the only player in Nuggets history to have his number retired.

12. In 2012, the Nuggets traded Anthony to the New York Knicks. This was a controversial move that made many fans angry.

13. The Nuggets are currently coached by Michael Malone.

15. The Nuggets play in the Northwest Division of the Western Conference of the NBA.

16. The team’s rivals include the Utah Jazz, Oklahoma City Thunder, and Minnesota Timberwolves.