Utah Jazz  Club is one of the most popular and successful basketball teams in the NBA. The team has been playing since 1979 and has won two NBA championships. Despite their success, there are still some things that many people don’t know about the Jazz Club. Here are 10 of those secrets: 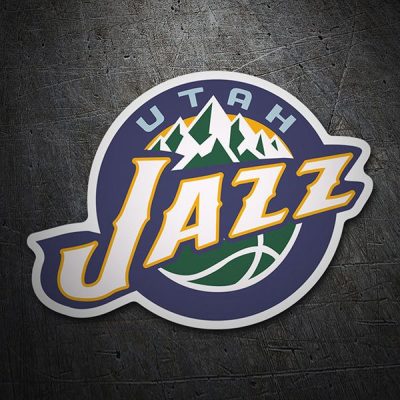 1. The team’s name was actually inspired by a local music venue called “The Saltair.”

2. The Jazz Club’s original colors were purple and green, but they were later changed to navy blue and green.

3. The team’s mascot, “Bear,” was created by a local artist and is named after the state animal of Utah.

4. The Jazz Club’s home arena, Vivint Smart Home Arena, is one of the largest in the NBA, with a seating capacity of over 19,000 people.

5. The Jazz Club has had a number of different head coaches over the years, but the longest-tenured coach was Jerry Sloan, who coached for over 21 years.

6. The Jazz Club has had a number of star players over the years, including Karl Malone and John Stockton.

8. The Jazz Club’s primary rivals are the Houston Rockets and the Oklahoma City Thunder.

14. The team’s primary rivals are the Houston Rockets and the Oklahoma City Thunder.

Thanks for reading! I hope you’ve learned something new about the Utah Jazz Club. Be sure to check out their official website and social media accounts for more information.