Portland Trail Blazers is a professional basketball team based in Portland, Oregon. The Blazers compete in the National Basketball Association as a member of the league’s Western Conference Northwest Division. The Blazers play their home games at the Moda Center, and have been since 1995. 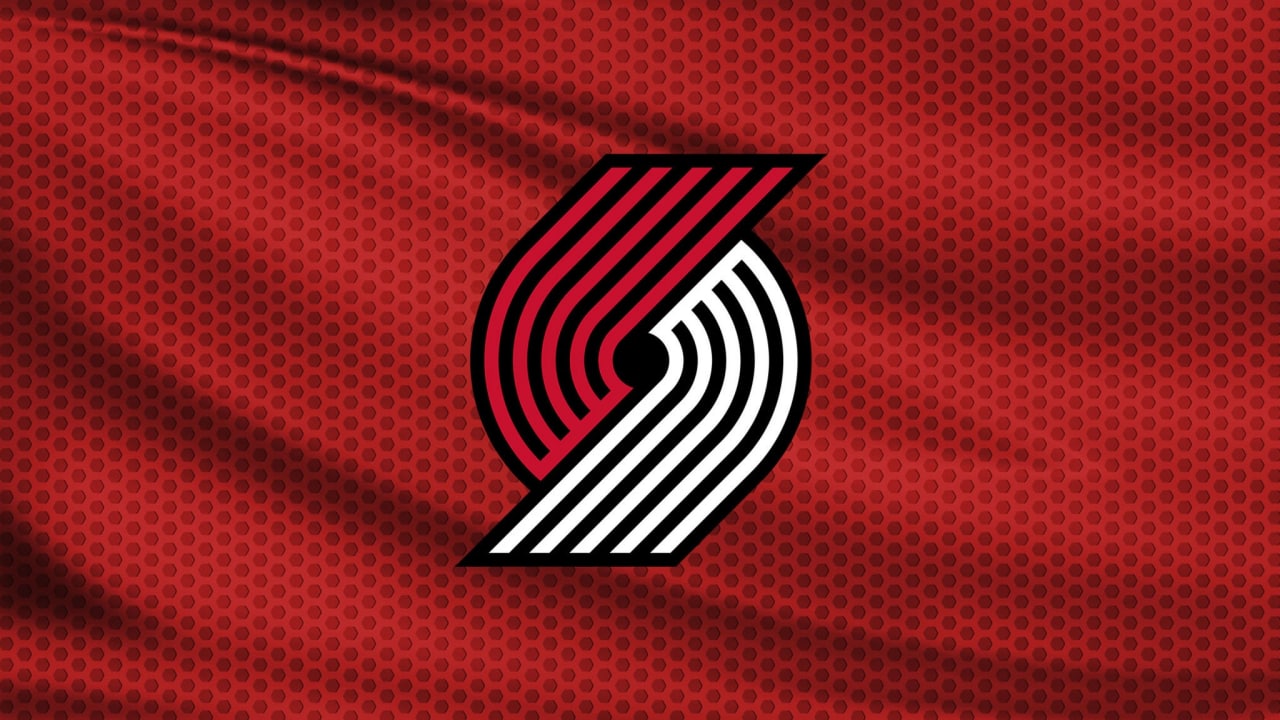 The Trail Blazers entered the NBA in 1970 as an expansion team, and won their first NBA Championship in 1977. Four Blazer teams have advanced to the NBA Finals, winning one championship each. They are the only NBA team based in the Pacific Northwest region of North America.

The club has enjoyed a strong following since their inception, selling out 814 consecutive home games from 1977 to 1995, the longest such streak in American major professional sports at the time, and only since surpassed by three other teams. The team has advanced to the NBA Finals three times, winning the NBA Championship once in 1977.

The other times they made it were in 1990 and 1992, but they lost those series respectively to the Detroit Pistons and Chicago Bulls. Overall, the franchise has won six conference championships and nine divisional titles. Their sole NBA Championship came in 1977 when they defeated the Philadelphia 76ers in six games. Bill Walton was named the Series MVP that year.

In June 2008, the Trail Blazers announced their 50th Anniversary Team, consisting of the top 50 players in franchise history, as voted on by fans, media members, and a panel of basketball experts. On April 23, 2009, then-owner Paul Allen died from complications of non-Hodgkin’s lymphoma, leaving the team in the hands of his estate.

The Trail Blazers are the only major professional sports franchise based in Portland, Oregon. The team’s radio broadcasts are carried on KPOJ 620 AM, and on Rip City Radio 620 AM/102.9 FM HD3; both stations are licensed to Portland. Brian Wheeler is the play-by-play announcer, and former player Michael Holton is the color commentator. The Spanish language broadcasts are carried on KGW 860AM, with Omar Gonzalez as the play-by-play announcer, and Rene Cardenas as the color commentator.

Kevin Calabro is the play-by-play announcer, and Lamar Hurd provides color commentary for both networks. On December 3, 2008, it was announced that Mike Barrett would not return as the team’s television play-by-play announcer; he was replaced by Kevin Calabro on a permanent basis. In addition to the main broadcasters, various other people have served as guest commentators throughout the years.

The Trail Blazers’ flagship radio station is KPOJ 620 AM (“Rip City Radio”), which began broadcasting games during the 1971–72 season. The station is owned by iHeartMedia, and its studios are located in Tigard, Oregon. Brian Wheeler has been the play-by-play announcer since the 2006–07 season, while former player Michael Holton provides color commentary.

The team’s Spanish language broadcasts are carried on KGW 860AM, with Omar Gonzalez as the play-by-play announcer, and Rene Cardenas as the color commentator. For the 2009–10 season, all 82 regular season games were broadcast on television in high definition on either ROOT SPORTS Northwest or NBC Sports Northwest. Comcast holds the local cable rights to both networks.